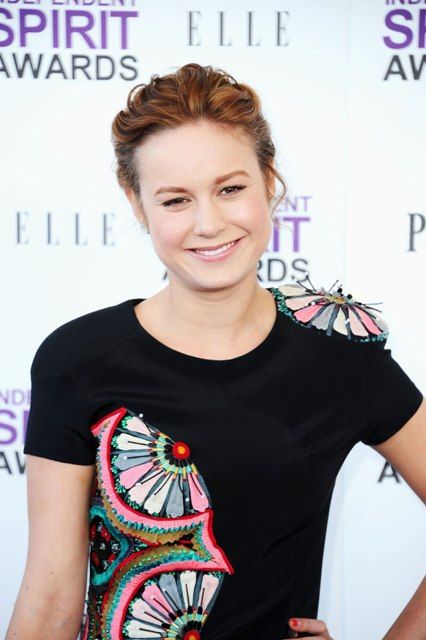 Brie Larson was born on October 1, 1989 in Sacramento, California. She began studying drama at the age of six, being the youngest student to attend the American Conservatory Theatre in San Francisco.

In 2001, she played the role of Emily in the television series Raising Dad. She was then cast as Courtney Enders in the Disney Channel Original Movie Right On Track.

She has also appeared in films, including Sleepover, 13 Going on 30, Remember the Daze, Hoot, Farce of the Penguins and 21 Jump Street, among others.