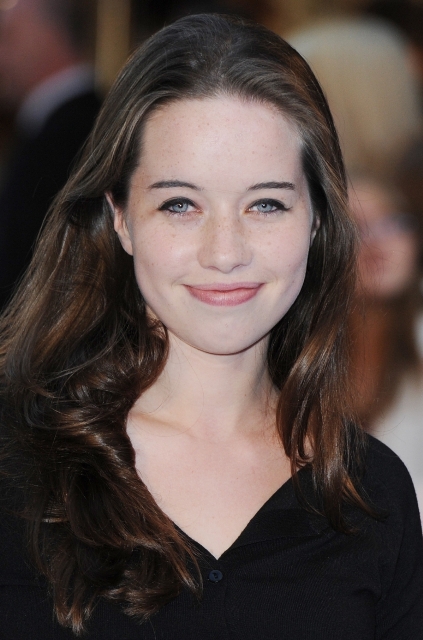 Anna Popplewell was born on December 16, 1988 in London, England. She was accepted at the Oxford University where she studied English Language and later studied Literature at Magdalen College.

Her first television appearance was as Henrietta in the made-for-television movie Frenchman’s Creek, while her film debut was in the 1999 film Mansfield Park.