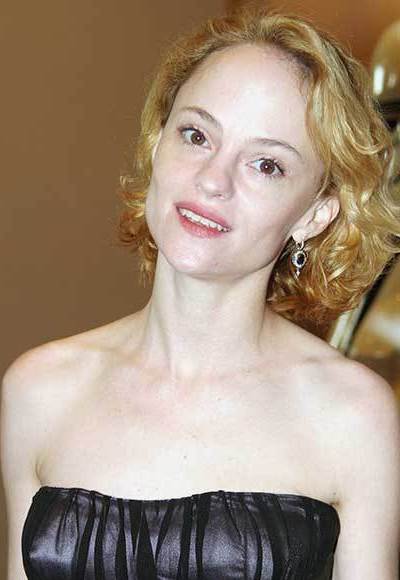 Angela Bettis was born on January 9, 1973 in Austin, Texas, USA. She made her film debut with the 1993 movie Sparrow. In 1999, she gained notice for her role as Janet Webber in Girl, Interrupted.

She gained acclaim for her portrayal of the title role in the 2002 film May, for which she received the Catalonian International Film Festival for Best Actress. She has since starred in other movies including Toolbox Murders and The Woods, Roman, and Scar, among others.

She also achieved recognition for her lead role in 2002 television adaptation of the Stephen King novel, Carrie. Other TV work includes Masters of Horror, House, and CSI.