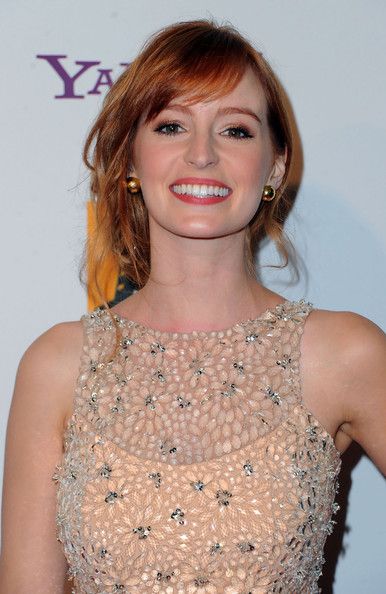 Ahna O’Reilly was born on February 17, 1985. She began her acting career in the 2003 film Bill the Intern. She has made several appearances on television, including CSI: NY, Unhitched, The Vampire Diaries and Prime Suspect.

She has also appeared in such films as Dinocroc, Nancy Drew, Just Add Water and Forgetting Sarah Marshall.

In 2011, she starred as Elizabeth Leefolt in the film The Help. The film garnered positive reviews from critics and won several ensemble awards, as well.

She also landed the role of Chris-Ann Brennan in the 2013 film Jobs, alongside Ashton Kutcher.