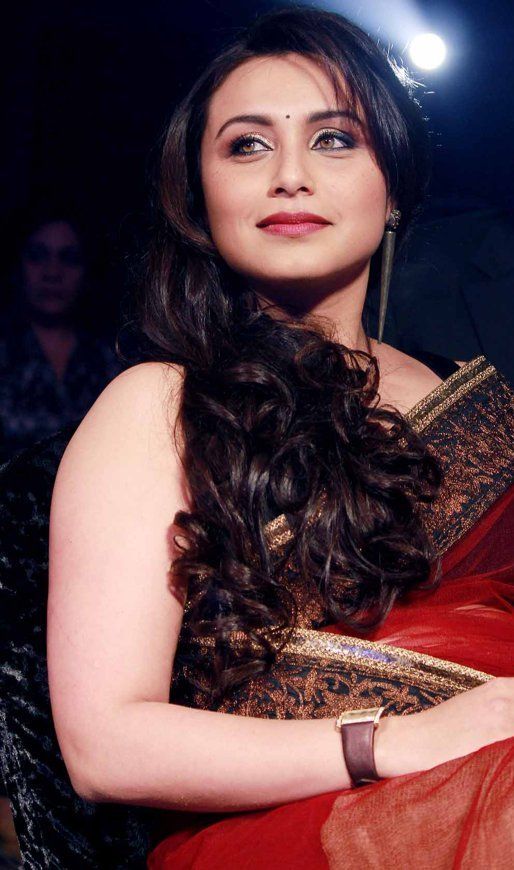 Rani Mukerji was born on March 21, 1978 in Calcutta, West Bengal, India. Her father is former film director Ram Mukherjee. She made her acting debut playing a supporting role in her father’s Bengali language film Biyer Phool in 1992.

In 1997, she played the leading role in the social drama Raja Ki Aayegi Baraat. She then started a full-time career in film and gained wider recognition for her role in the film Kuch Kuch Hota Hai.

She has since become one of the most high-profile actresses in India. She has earned seven Filmfare Awards from 14 nominations.