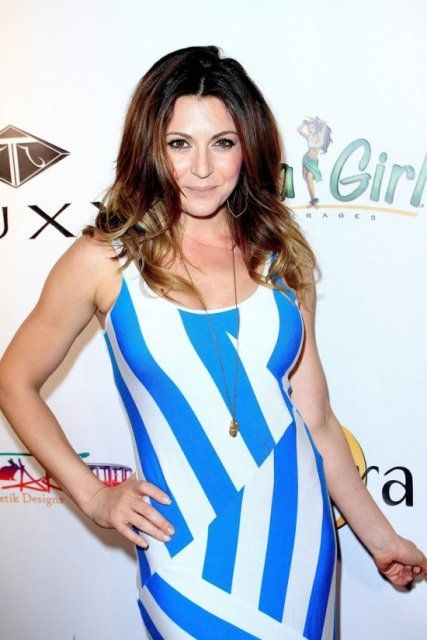 Cerina Vincent was born on February 7, 1979 in Las Vegas, Nevada. She won the Miss Nevada Teen USA at the age of 16. In 1997, she moved to Los Angeles after her high school graduation.

She made her film debut in the 1999 thriller Fear Runs Silent. Her breakthrough came in the television series Power Rangers Lost Galaxy.

She also appeared in other television shows such as Malcolm in the Middle, Felicity and Ally McBeal.

Her film work includes Not Another Teen Movie and Cabin Fever. In 2005, she starred in her first starring role in the film It Waits.