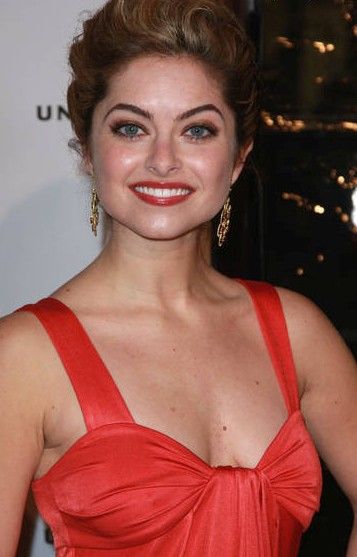 Brooke Lyons was born on November 8, 1980 in Washington, D.C., U.S. She studied dance at the Joffrey Ballet School of the Dance but she put a halt in pursuing a career in dance after being diagnosed with scoliosis.

She attended Yale University where she majored in English Literature. She then made her acting debut in the Neil Simon play Rumors, and began acting on television in 2004.

She appeared in such television shows as That’s So Raven, Desperate Housewives, and has had the recurring role of Peach Landis in 2 Broke Girls. Her film work includes Welcome Home Roscoe Jenkins and Dark Reel.